Common Mistakes In English That You Can Learn From

There are many kinds of errors language learners make that it has become a study of their own. That should tell you just how common and useful making mistakes is in language learning.

“Smart people learn from their mistakes. But the real sharp ones learn from the mistakes of others," said a famous author, Brandon Mull.

For our dear readers, we have attempted our best to shortlist the most common mistakes categorized into four types: Grammar, Speaking, Writing, and Speaking and Writing.

Grammar has its own category because both spoken and written English follow the same grammar rules. Here are three common English grammar mistakes in speaking and writing.

The subject-verb agreement is the simplest and most crucial grammar in written and spoken language. Most non-native learners tend to make this mistake because they are still learning the language rules. Below are some examples.

For example 2, the singular verb-to-be “is” refers to the subject “reasons” which is in the plural. Therefore, we should use “are” instead of “is”.

A pronoun is used to replace a noun in a sentence. Pronouns must always have clear antecedents, which is the noun that the pronoun replaces. An ambiguous pronoun occurs when more than one possible antecedent exists in the sentence.

For example 1, “this” is the ambiguous pronoun of this sentence because the writer did not replace the pronoun with its antecedent. Instead of using “this”, we can replace it with a clearer phrase such as “this work” or “this internship program”

For example 2, the pronoun “they” should be replaced with a clear antecedent as we do not know who is “they”.

An adverb is part of speech that is used to modify a verb, adjective, or another adverb and also provides different kinds of meaning or description.

Adverbs can be beneficial, but you must avoid overusing the adverbs in your sentence. The most commonly overused adverbs are the adverbs of manner which modify the verb.

There are too many adverbs ending with -ly in the sentences. A stronger verb could be used on its own to create a more vivid image of the actions.

This section will discuss three common mistakes that happen in speaking.

When speaking, try to recognize the context of the situation. If you use language inappropriate to the context, the meaning or what you want to convey, or even your character can be misunderstood by others.

Know your audience. Do not use slang in a formal setting, and similarly do not use overly formal language in a casual setting.

Using two or more negatives in the English language is inadvisable due to the communicative ambiguity they evoke. Of course, you might notice there is some double negative usage especially in movies - such language variation exists in certain parts of the world.

For general communication purposes, you should learn to speak standard English first. If you frequently use double negatives in your speaking, people might misunderstand you.

Do not translate directly from your first language to the English language. Translation cannot convey the actual message that you want to deliver because languages are different.

Not all the grammar structures, slang, idioms, words used, etc. have an equivalent in our Bahasa Melayu.

The example mistakes happened due to direct translation from Bahasa Melayu to English. “Safe day happen” is directly translated from “Selamat hari jadi” while “give know” is from “beritahu”.

This section will focus on three common mistakes that happen in writing.

The format includes writing style and language style. The format in writing can make or break your communication with your intended audience.

The style of text in Example 1 is inappropriate because a newspaper article usually does not address the audience as familiars with the use of “you” and “I” pronouns.

If you can’t read the sentence in one breath, you probably shouldn’t write the sentence that way. A run-on sentence is a sentence in which two or more clauses (sentences) are joined without appropriate punctuation or conjunction.

Be careful when writing long sentences, make sure the clauses are joined properly.

Punctuation, capitalization, and apostrophe are aspects of language that are apparent in writing but are not apparent in speaking.

In the example above, when you address Mrs. Lim you should put a comma(,) instead of colons(;). Colons (:) are used when you want to make a list of something, and usually not when you’re addressing someone.

The exclamation point (!) may be viewed as unprofessional and is usually reserved for informal letters.

In this example, “Rankine” is the only item that has been capitalized. There are more words that need capitalization:

Apostrophes indicate possession, that a noun owns something.

Singular nouns will always add ‘s when you’re indicating possession, even if the noun ends with “s.” Plural nouns that do not end in “s” also take an ‘s. However, plural nouns that end with “s” have an apostrophe added after the “s.”

Did you ever find yourself wanting to write that extra comma because the sentence “reads better” with a comma? This extraneous comma happens because you are “writing speech”.

In speaking, the comma in this sentence is not grammatically functional - it only represents a pause that you make to draw your audience’s attention or to take in your breath.

However, in writing this comma is inappropriate because the first and the second halves of the sentence form just one sentence.

Sometimes, mistakes happen because of similar-sounding words or phrases. Read these sentences out loud:

A quick check with a grammar checker would reveal the word mistakes to you.

Synonyms are words that have similar meanings. If you replace a word with its synonym, your grammar checker likely would not notice the error because the sentence is grammatically correct.

However, you should pay attention to your word choice because it changes the sentence's meaning completely.

Reading and listening to a variety of English materials will help you learn how to use different words in their correct context.

Knowledge of mistakes is essential for learning and becoming more fluent in English. As a determined learner, you would want to give your best effort in improving your English. With more practice with and guide from us at TrenglishxCommunity, you can master English. For more guides and tips, follow us on Facebook, Instagram and also YouTube. 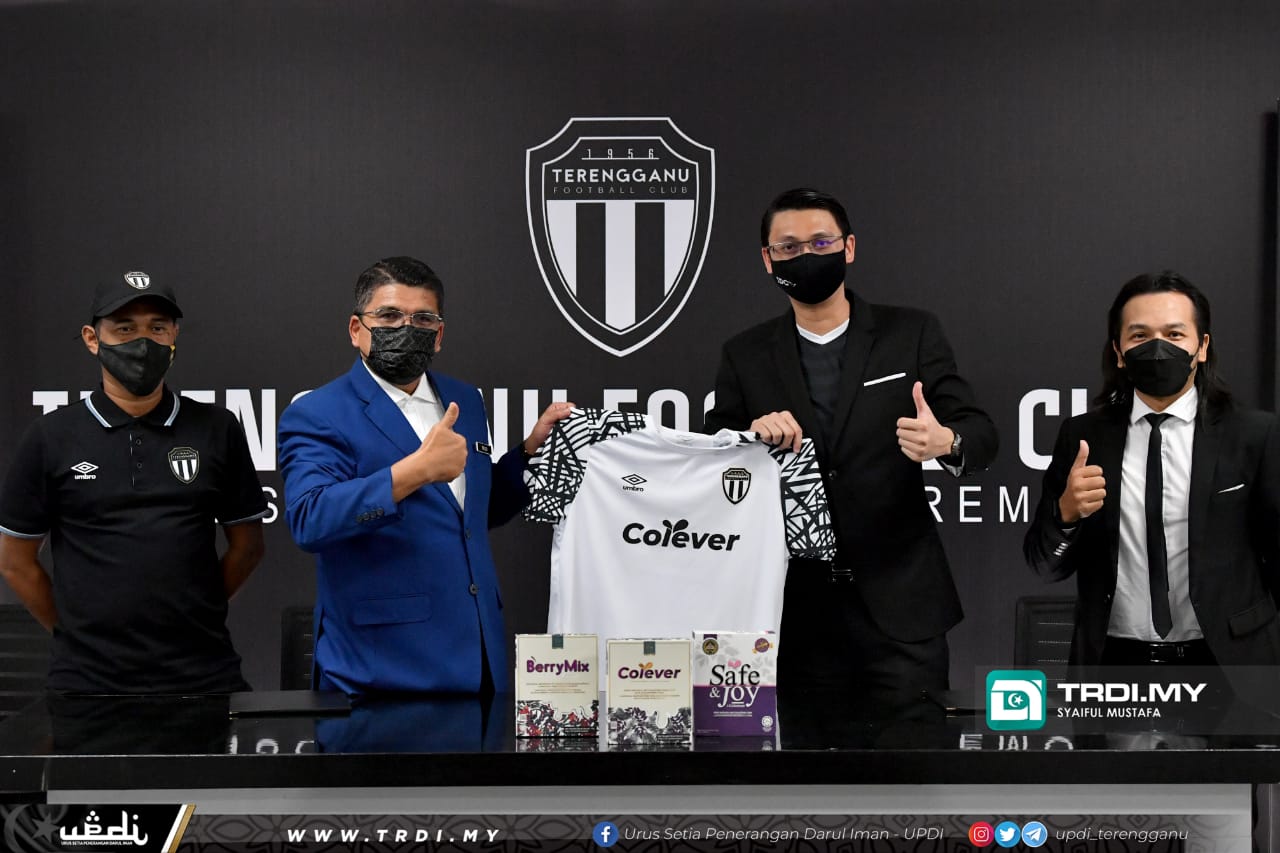 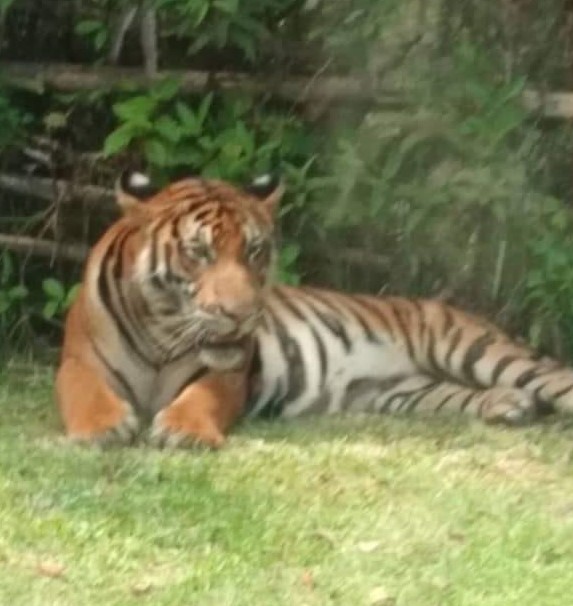 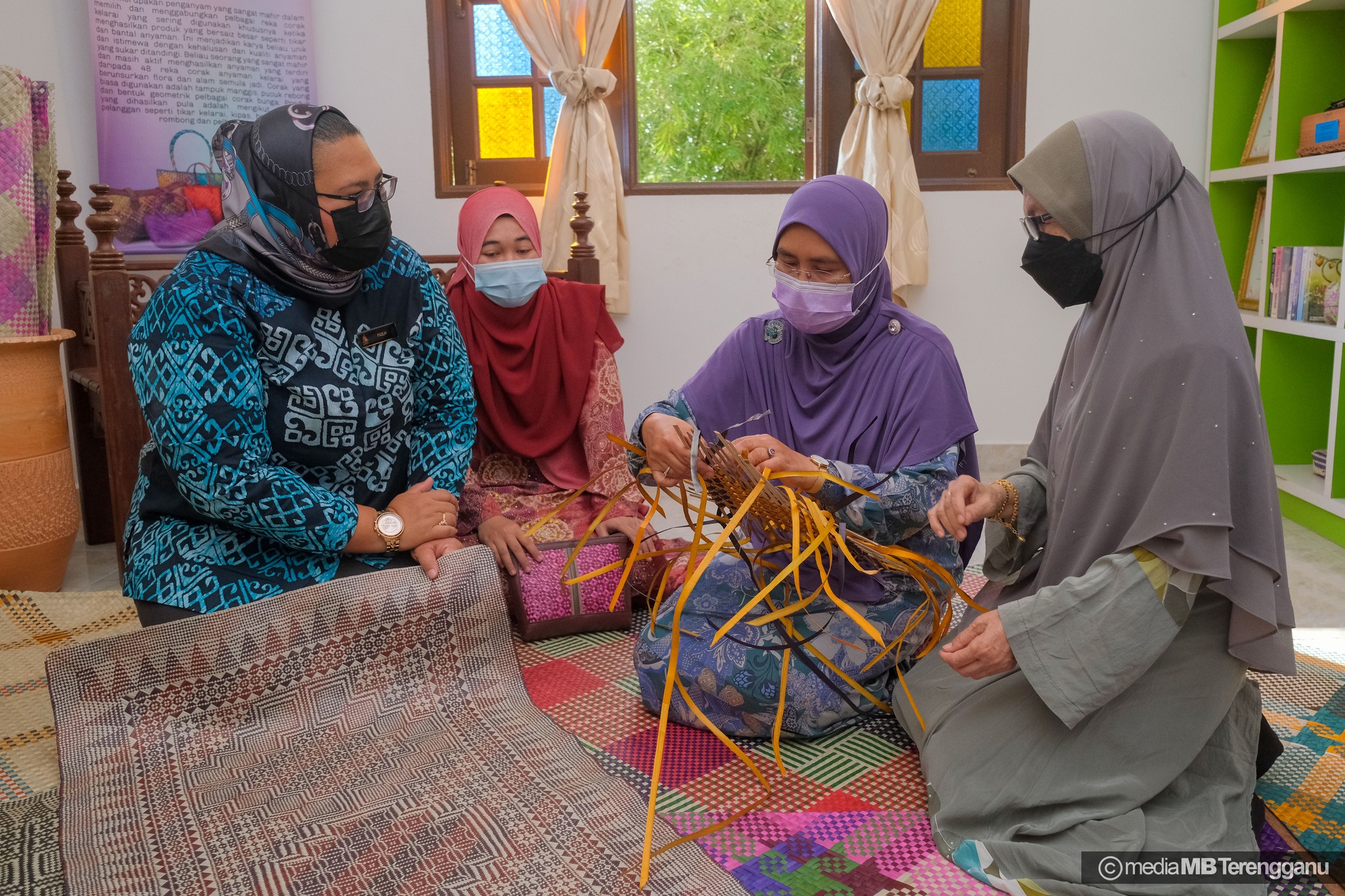 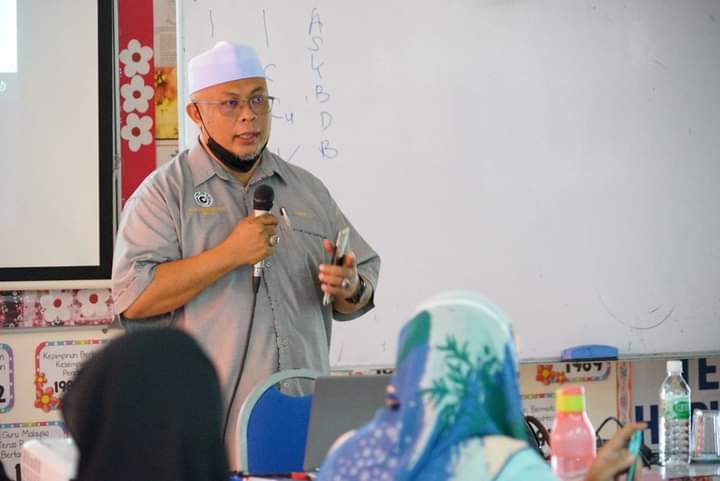 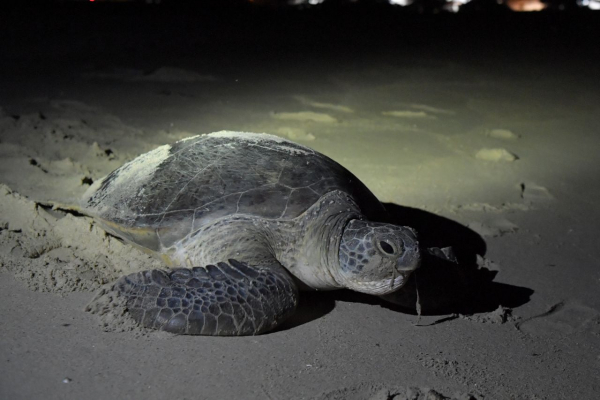 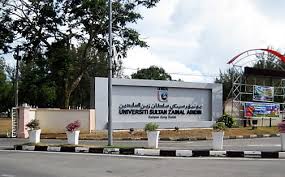 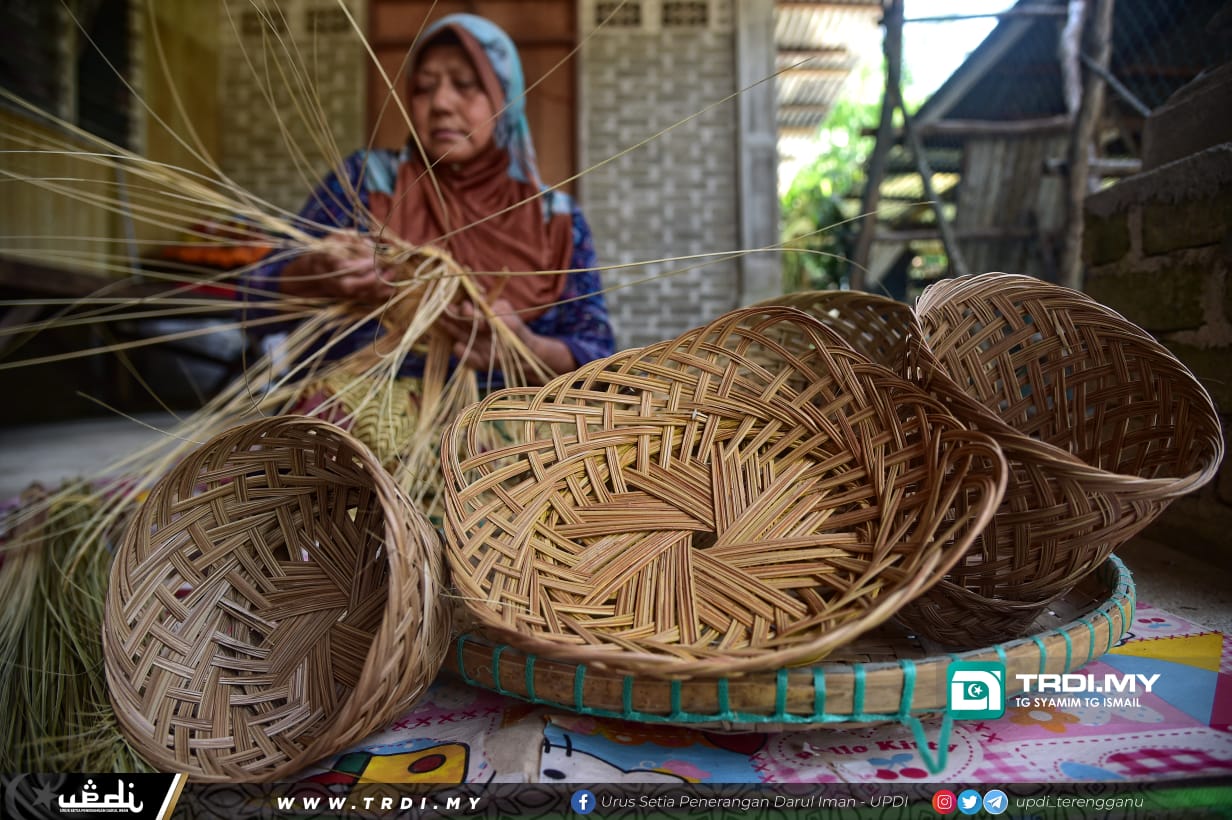 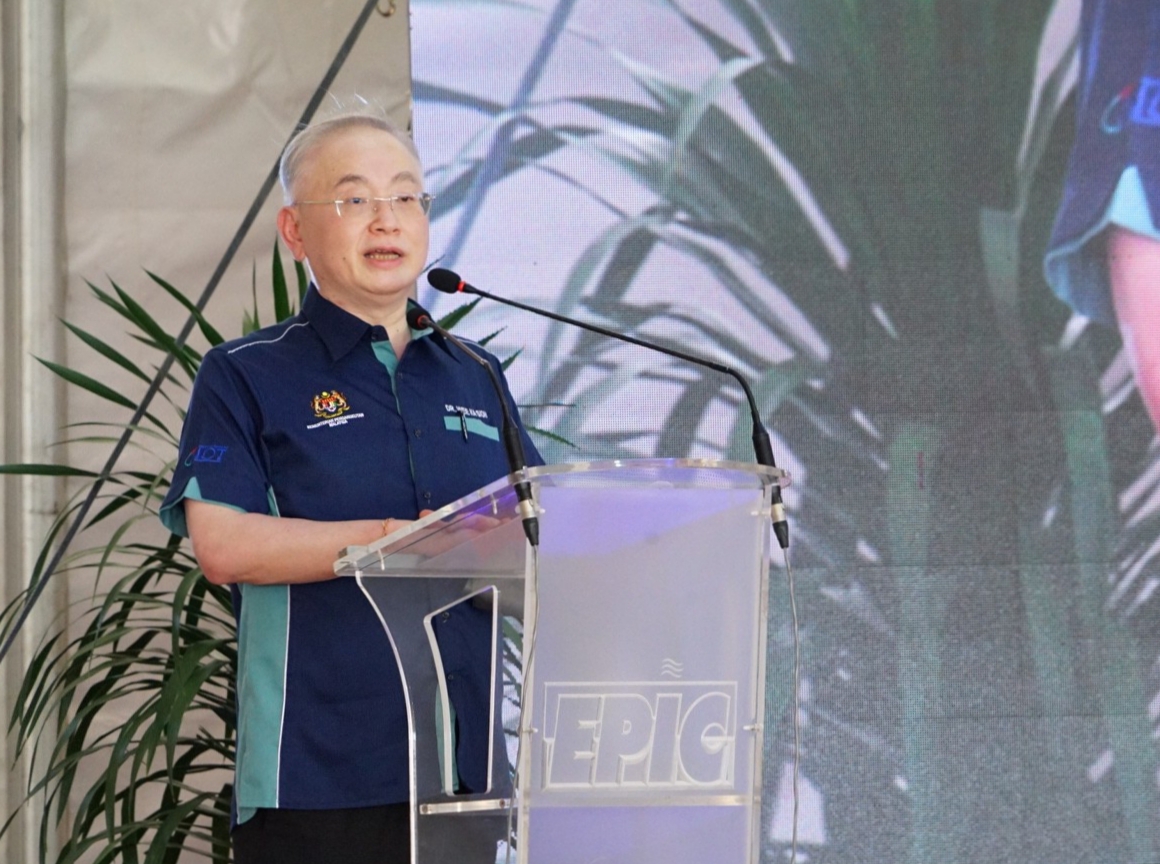