From Japan To Terengganu, Kazuki Shares His Experience

KUALA NERUS, 7 February - Having a career as a Japanese language teacher spanning eight years, Kazuki Iseno, 43 has a lot of unique perspectives about the local culture, cuisine and colourful personalities of Terengganu.

Working at Universiti Sultan Zainal Abidin (UniSZA), Kuala Nerus since 2012, the father of one daughter said, his first impressions of the ‘City of Kuala Terengganu’ was not as city-like as he imagined compared to Kuala Lumpur.

“Terengganu was not as developed compared to today, before this, there was only a handful of stores, no big supermarkets and no fast-food restaurants, although, it does remind me of my hometown in Kobe.

“There was no hot shower too which was surprising at first, the norm in Japan and other countries I have been to such as the United States, China and Sweden. However, these are only minor grips of an overall pleasant journey.

“Now, this city has many shops and convenient stores. I never imagine Kuala Terengganu to develop so quickly, this is a benefit to the people here as well," said Kazuki who hailed from Kobe, Japan. 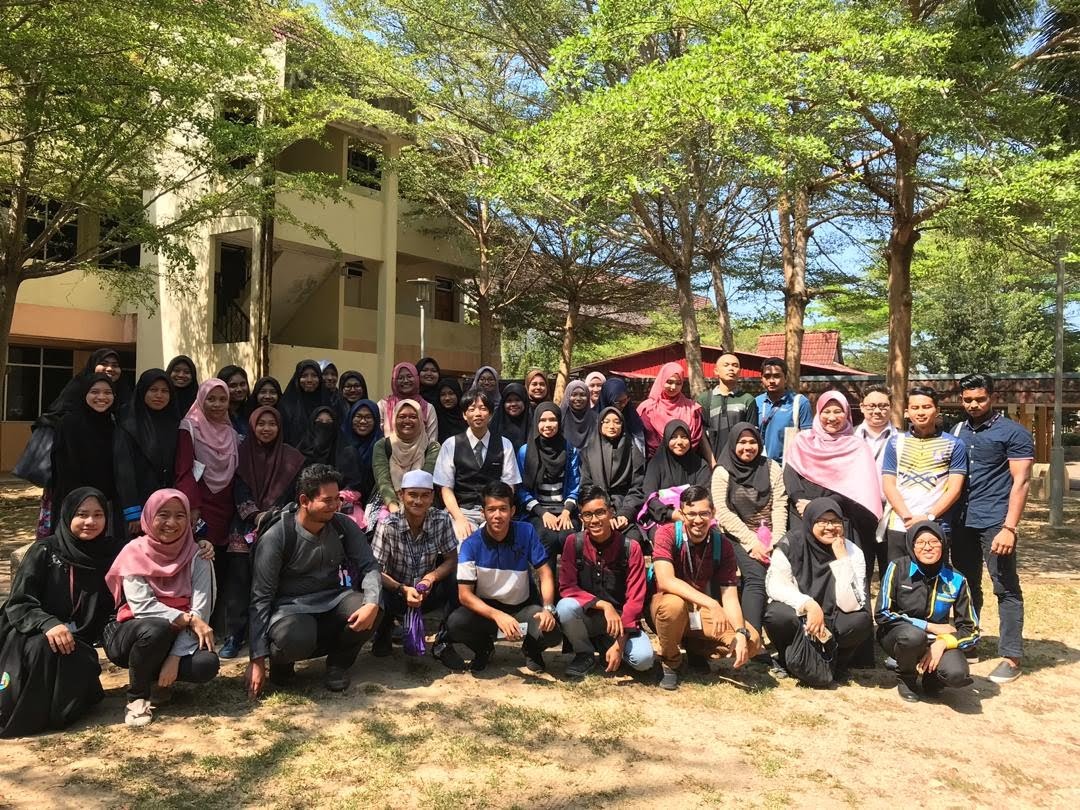 Sharing more of his experiences with the locals in Terengganu, Kazuki told, the folks are very friendly towards him and his family back during their first years in Gong Badak.

“People here are very relaxed and kind, it is a contrast compared to Japanese which are often occupied and busy with their working lives.

“The community here reminds me of back when I was a kid, where Japanese used to have a strong bond with family and friends whereas now it is more work-oriented since the 20th century," he added.

Besides the colourful food culture, Kazuki also adores the world-famous beaches and islands of Terengganu.

“Malaysia has many holidays while Terengganu has the nicest beaches around, I went to Pantai Tok Jembal with my family every weekend when they came here.

“The tropical climate here is also nicer than Japan, although a bit hot and damp with only two seasons, it is a serene environment," said Kazuki.

With Terengganu known as a treasure trove of local dishes, the language lecturer professes his love for the culinary cuisine of the east coast state such as Laksa, Keropok Lekor and many more.

“I think Nasi Dagang is one of the best Terengganu dishes, in general, the food here is very spicy and very sweet compared to foods back at home," he said.

When asked about staying in Terengganu or Japan, Kazuki added that some part of him longs for his home country. 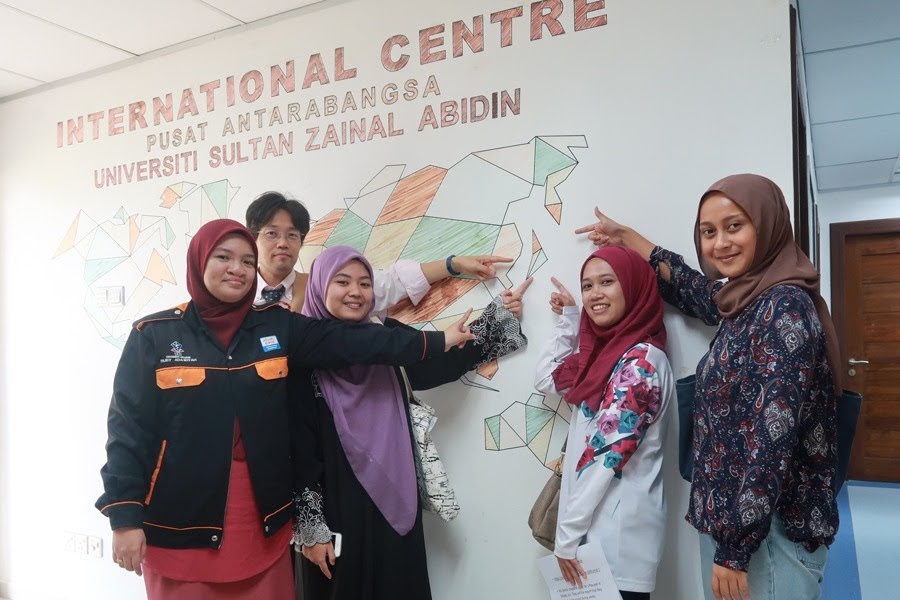 “I am comfortable living in Terengganu because of the people and place, but my family is more than 4,000 km away and I miss them, I even remembered Japanese foods such as sushi," he said to the reporter.

The Japanese lecturer also expressed admiration for the disciplined lifestyle portrayed by the locals.

“People here are very religious, every day I observe the mosque being filled creating a harmonious sense of community.

“This was very true when I was invited to a Malay wedding and feast, even though I am a foreigner, they treated me with the utmost hospitality, offering me food (even when I was nervous because they cannot speak English)," Kazuki explained. 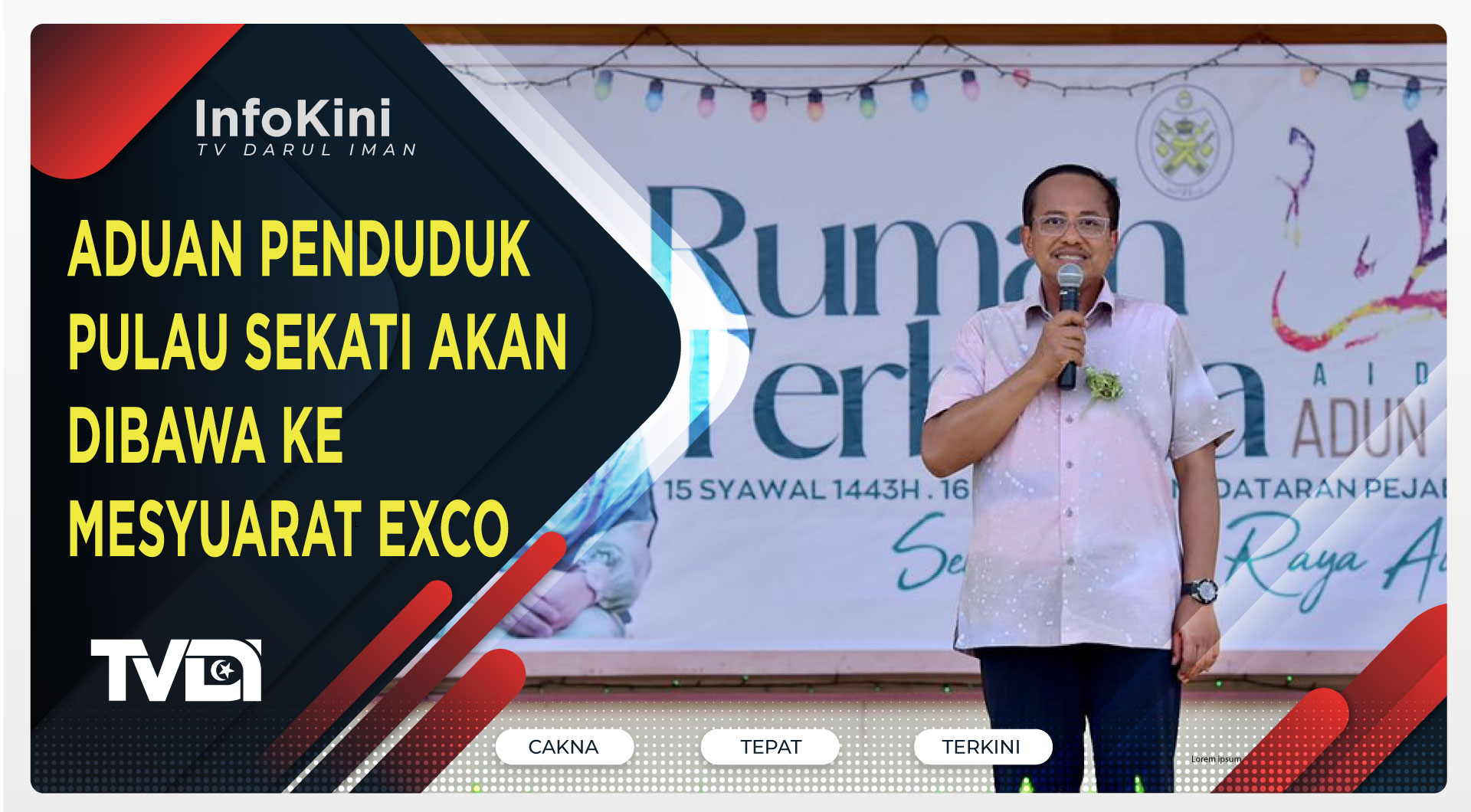 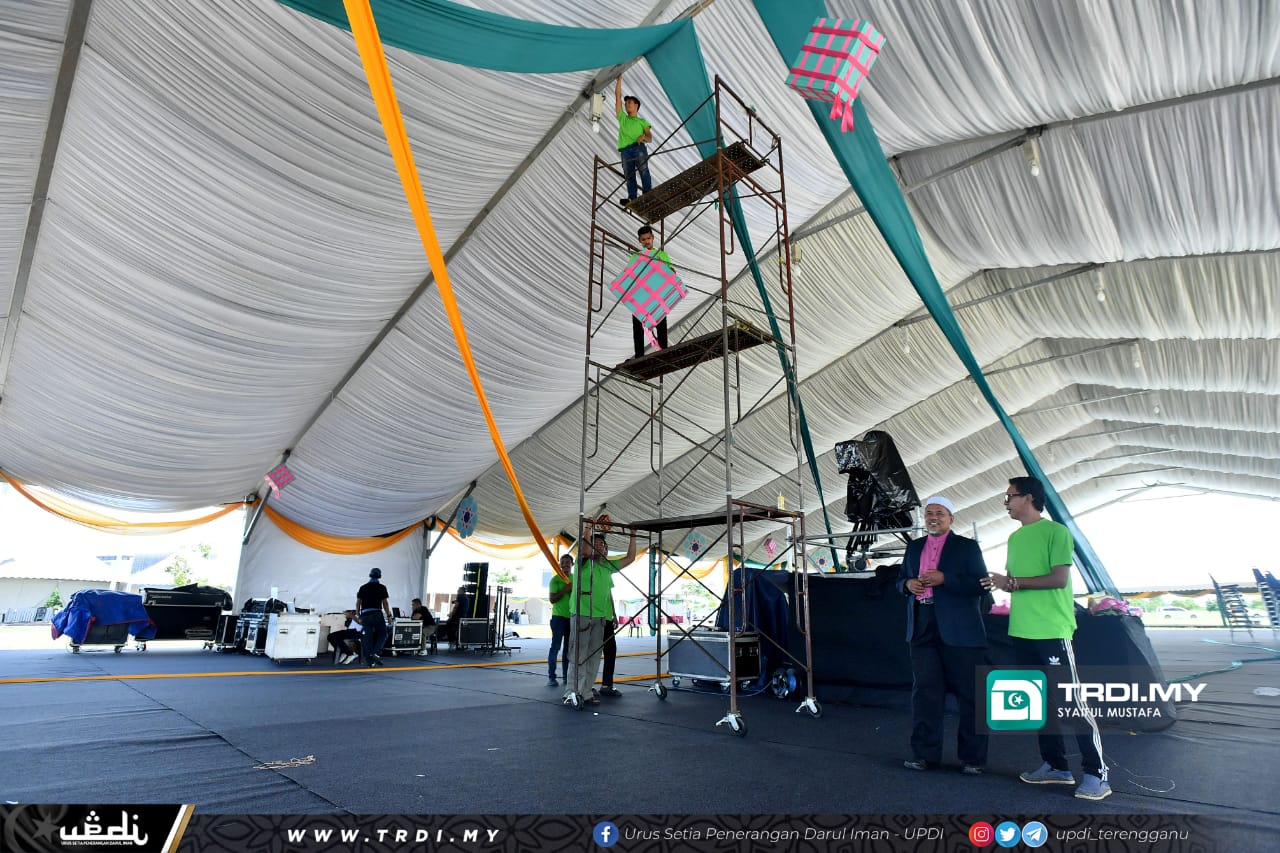 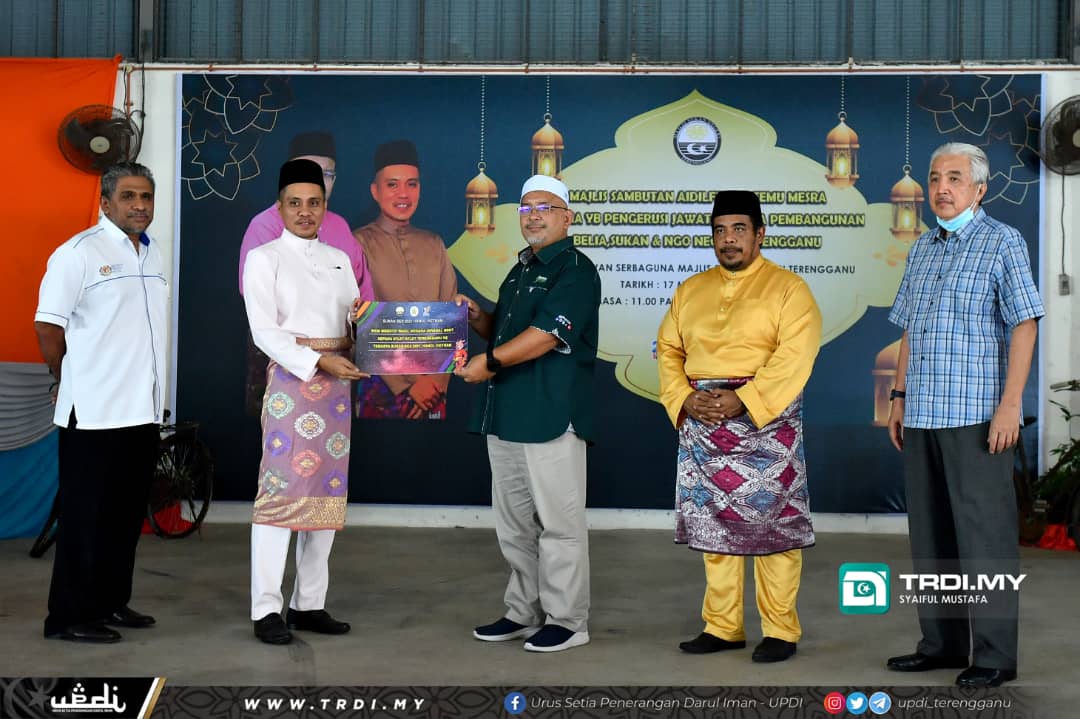 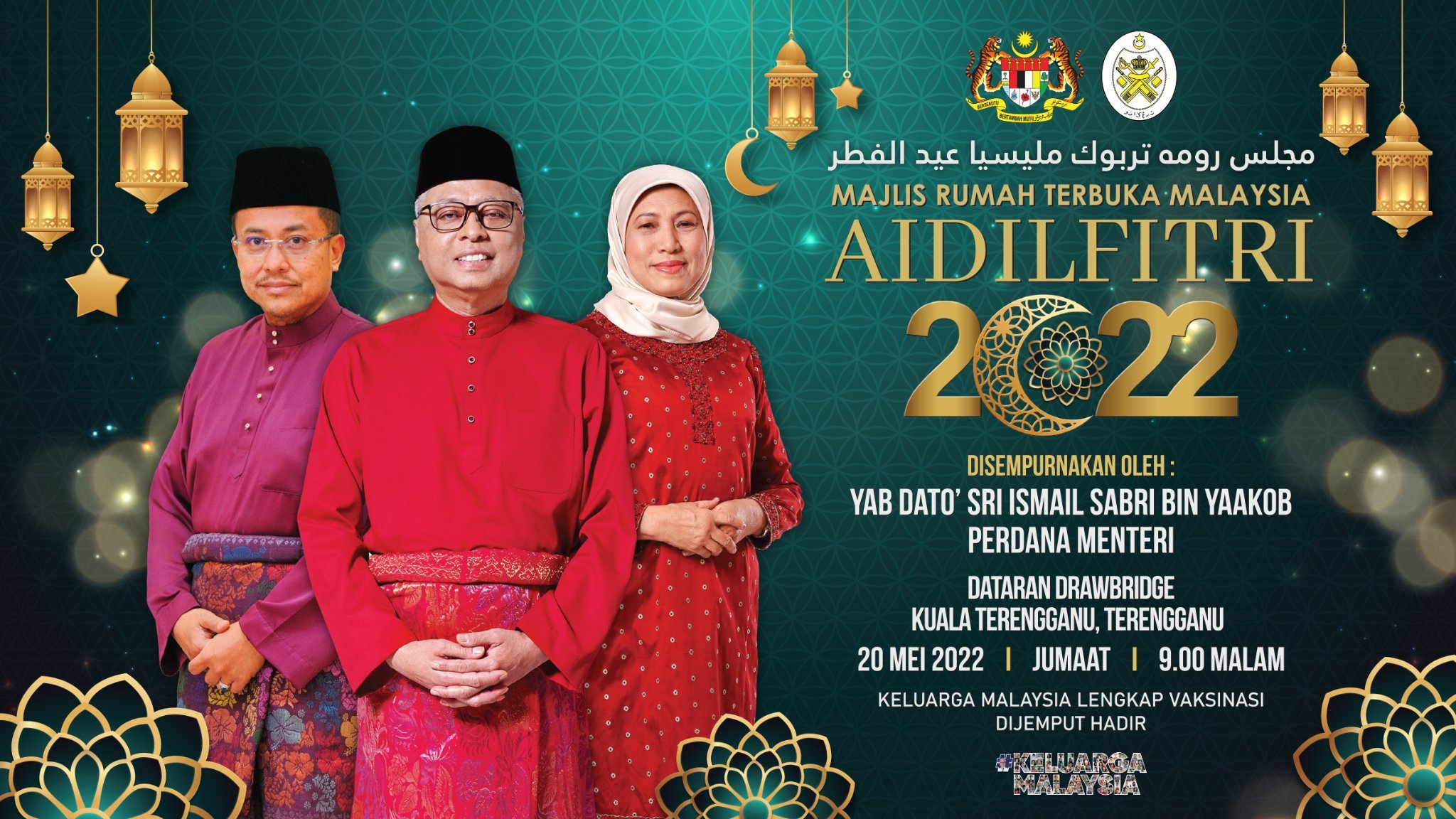 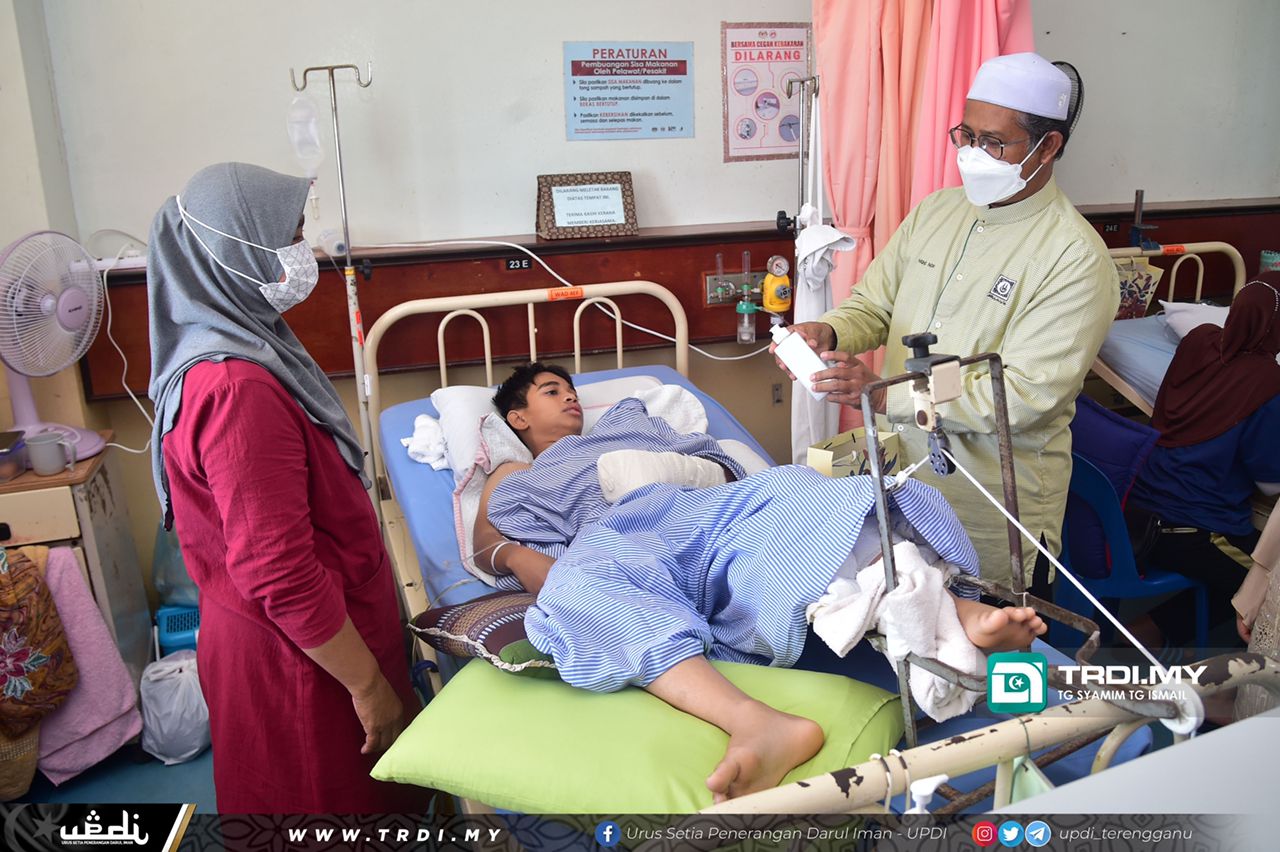 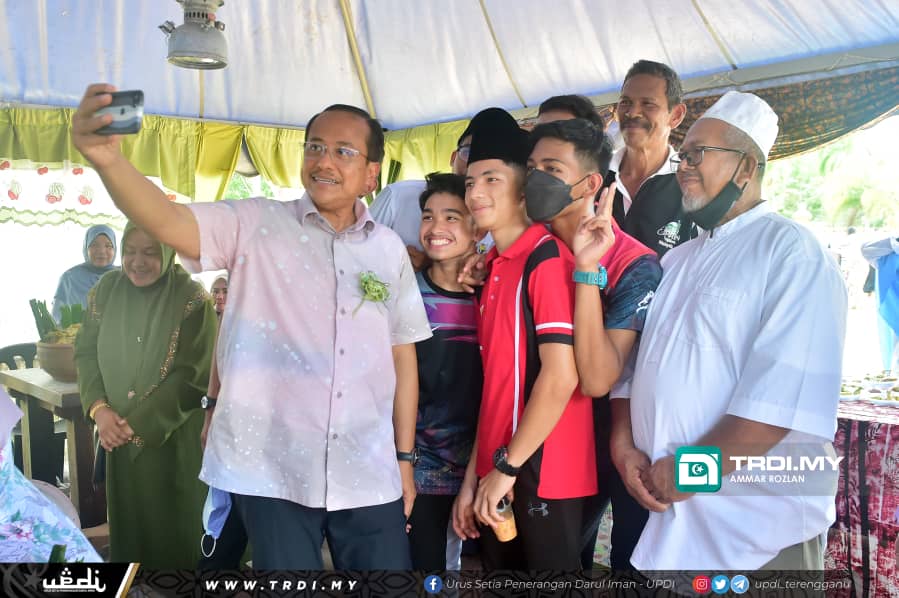