KUALA TERENGGANU, 17 October – The Terengganu-born student, Amelya Shamira Kamarudin, 20, once again made a mark in the Korean public speaking scene by receiving the highest award in the 25th K-Speech World Contest, earlier this month.

The self-taught Korean speaker from Paka, represented Malaysia to compete and gab with the best of them emerging as the first-place contestant against 15 foreign speakers from countries such as India, the United Kingdom, Singapore, China and many more.

“Before this, during the 2020 Korean Speech Contest where I got the first spot in the advance category.

“Through that victory, I qualified myself in this international stage to go on winning which is more unexpected compared to the first time,” said Amelya who learned Korean since she was 10 years old.

The 20-year-old also went head-to-head in a verbal sparring match against 25 native speakers from South Korea and six overseas reps in Japan, Thailand and others, which was no easy feat. 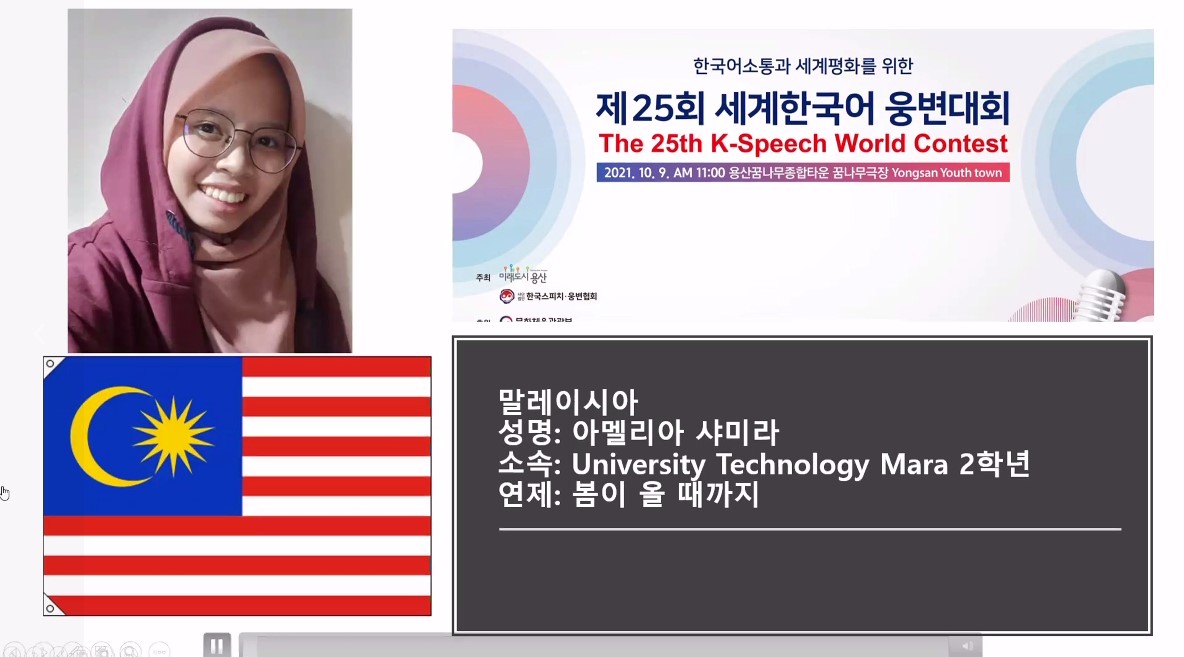 “This time it was more challenging (compared to last year) because I had to compete with Korean as their mother tongue, plus the scoring was much stricter.

“Speaking competition in Korean and Malay are vastly different in terms of format and to write a formal speech, that too prove quite a challenge.

“The scriptwriting process for my speech was tough due to Korean not being a first and second language, added with little to no formal language training,” said the student from Universiti Teknologi MARA (UiTM) Shah Alam.

Against all odds, she still emerged victorious after presenting the theme “Until Spring Comes” for a peaceful reunification of the Korean Peninsula and received the highest award, the National Assembly Award, alongside a trophy and certificate.

“In the future, I plan to join more of these competitions if the opportunity surfaces.

“I'm also aiming to take a Test of Proficiency in Korean (TOPIK) soon to increase my chances of job hunting after my graduation,” she added.

According to the Korean Society in Malaysia (KSM), representative speakers presented their Korean language skills they developed over the years on various topics such as combating COVID- 19, peace on the Korean Peninsula, and promotion of Hallyu culture and friendship. 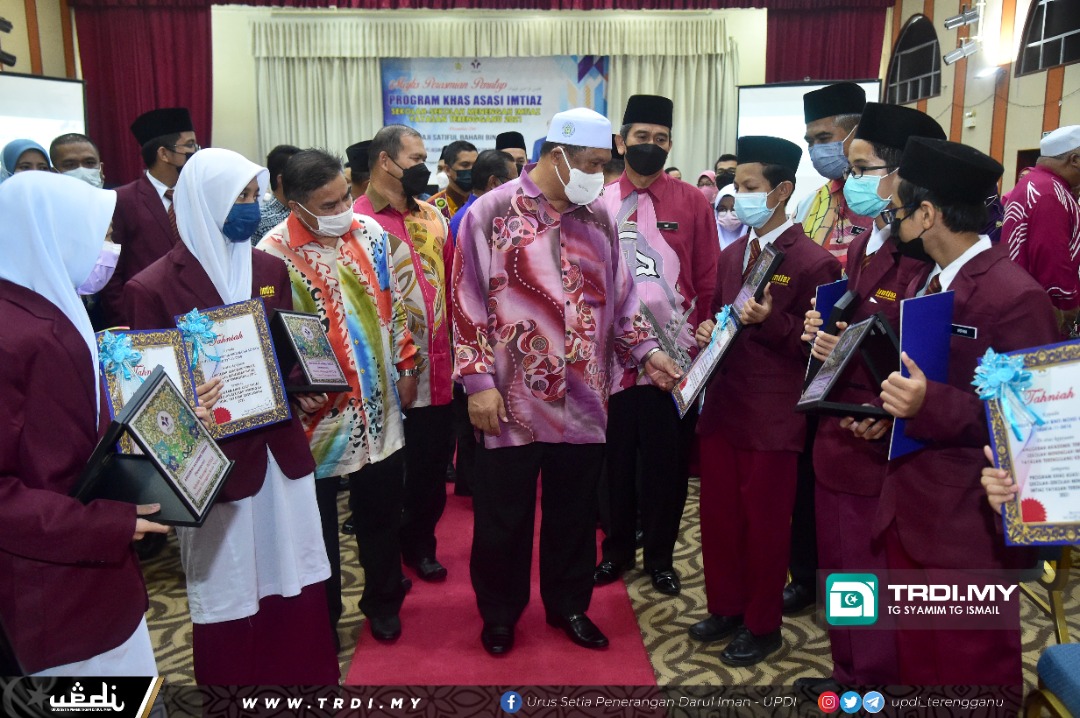 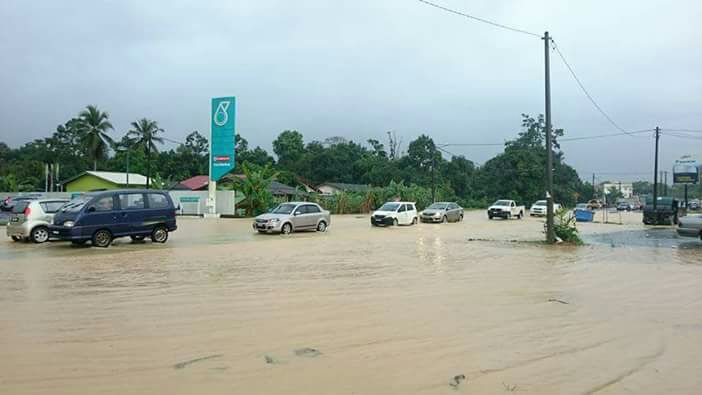 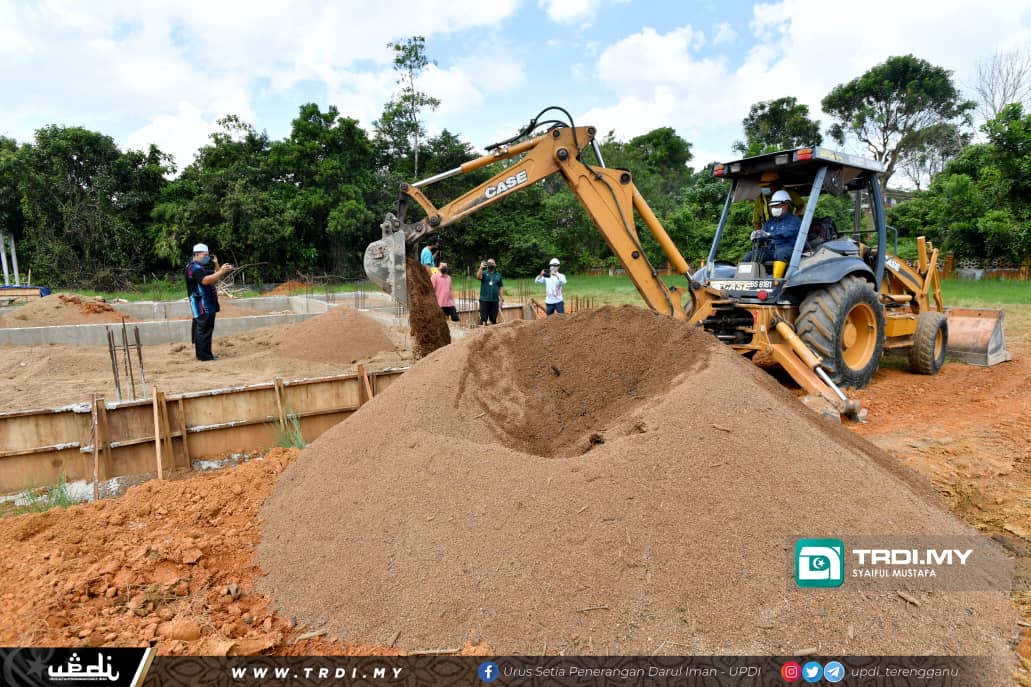 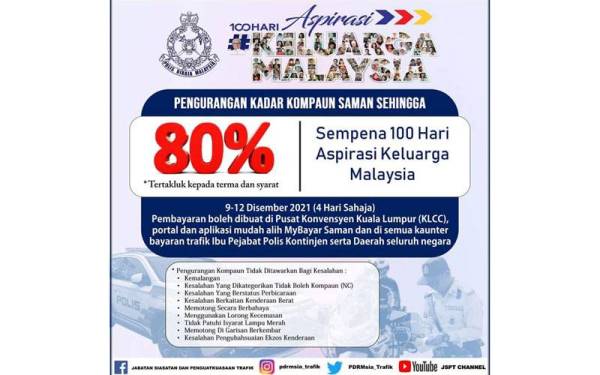 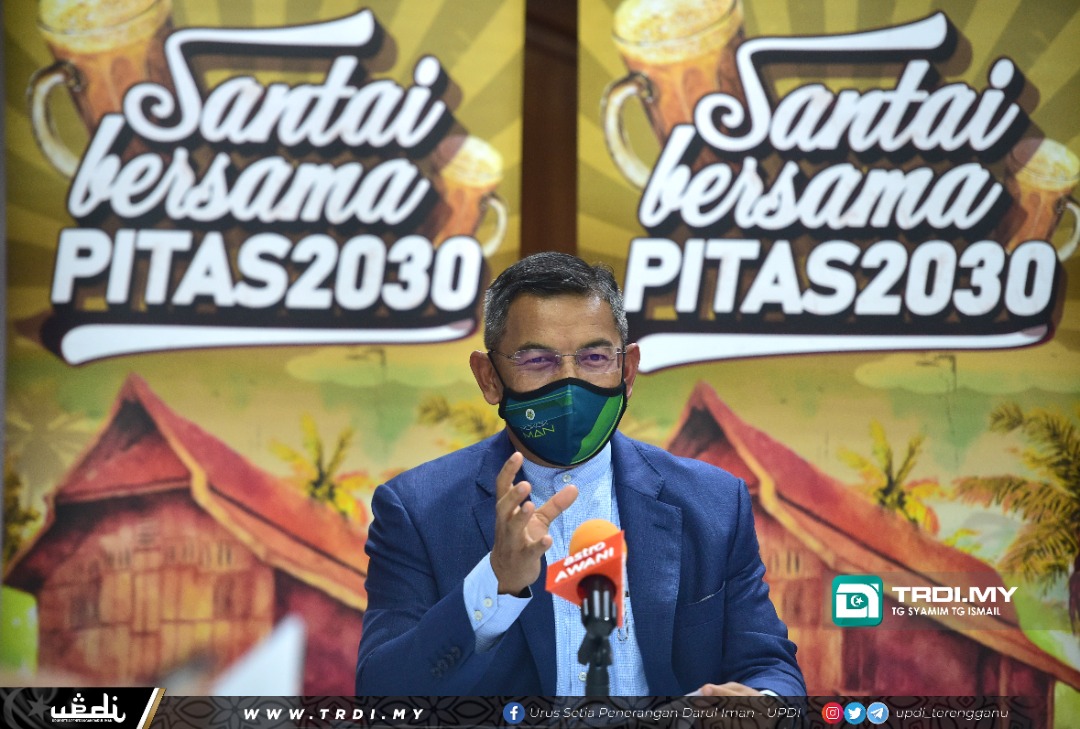