This title is not clickbait. Terengganuans genuinely already know a number of words in English even if we have never studied the language.

English words and language patterns are everywhere in the Terengganu dialect; identifying them enlightens us to a knowledge base of it that we didn’t even know we had.

In this article, we are going to discover the similarities between the Terengganu dialect and the English language.

To help you along your language learning journey, let’s get a foot up and get yourself into believing it can be done.

For the purpose of illustration, we will use accented letters to denote some sounds in Terengganu words. The letters are: 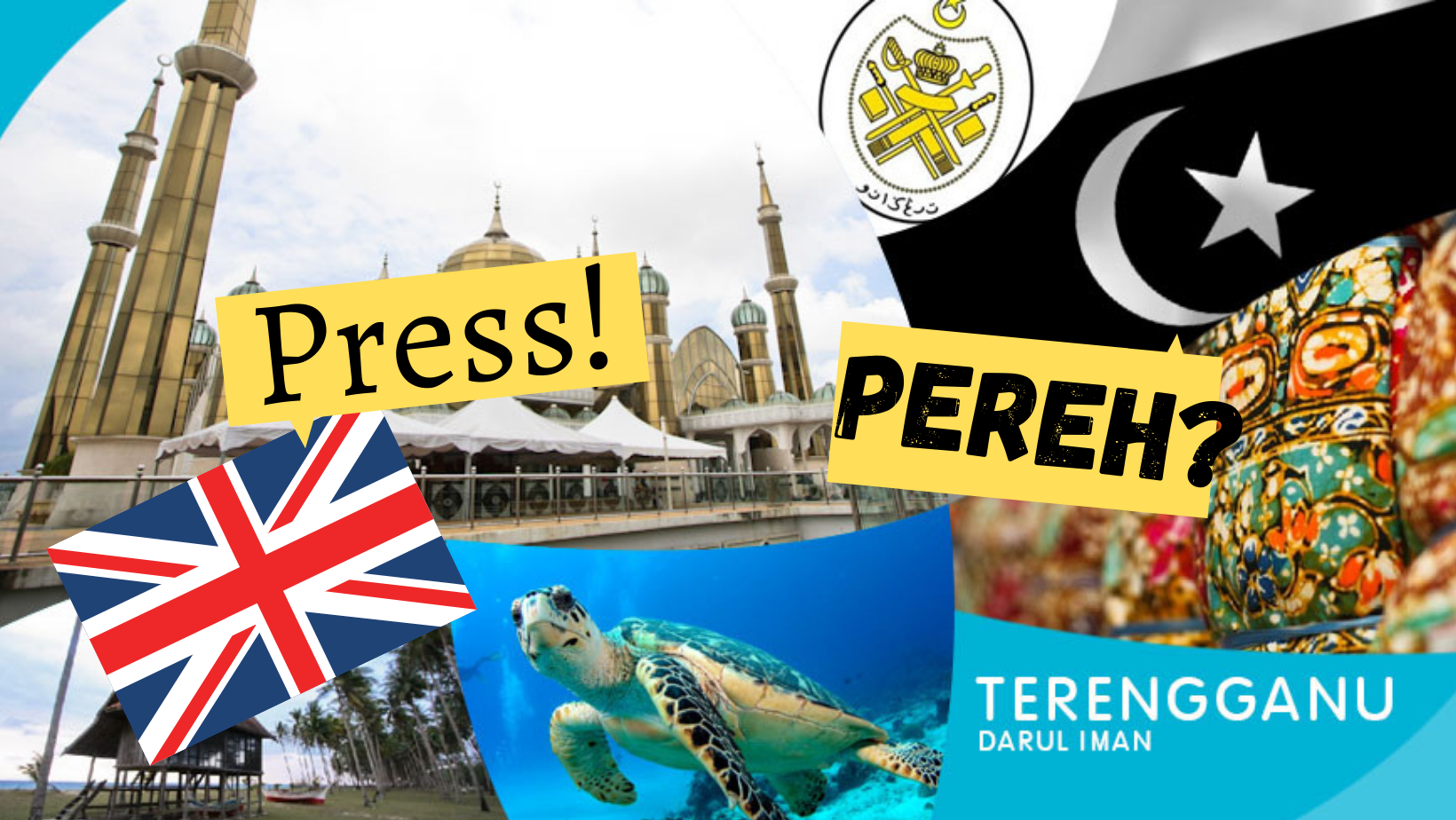 English loanwords exist in the Terengganu dialect and they are here to make our life learning it easier than we thought possible.

But first, what are loanwords?

Loanwords refer to words borrowed from another language. We usually borrow words when they are not readily translated into our mother tongue. This is not an exception for the Terengganu dialect.

It may have been years since the British colonizers left but our dialect still has words borrowed from their language. Believe it or not, we bleed English too. Here is one example:

English has the word “like” which is believed to be the origin of our dialect word lék lék that is meant to refer to things that are similar.

We also adopted a word for a state of drowning or speaking with a lot of water in one’s mouth that is closely related to the English word bubble. Imagine drowning and speaking with water inside our mouth, it sounds bubbly. Eureka! There goes our dialect version, böbök! It is fascinating how we make it easier for our tongue to pronounce that.

And these ones speak for themselves!

Also, remember our signature phoneme ‘NG’ /ŋ/ mentioned in the article Terengganuans Can Sound Good in English Too? We have /ŋ/ in almost every word that ends with /n/ such as these:

And this one deserves some extra attention: mat salleh.

Mat and Salleh are typical Malay names. A Mat Salleh however is not at all a Malay person. There are some stories behind why Terengganuans call every English, American, or European person mat salleh. Who is Salleh though?

One story is that there were many drunk English sailors loitering around on Terengganu shores. It was a bother to the locals so some British officers apologized to Terengganuans while referring to those drunkards as mad sailors.

Predictably, Terengganuans made the pronunciation more convenient for their tongue and used mat salleh which has almost indistinguishable sounds from mad sailors.

However, some words retain their original pronunciation but have totally different meanings. For instance, térer which we use to mean the quality of being extremely good comes from the English word terror that means extreme fear. You may want to note this.

There are more examples out there and it'll be good to discover them to avoid misunderstanding when we are trying to use them in English. Do drop us a comment with any other examples that you found!

Guys, are you a ‘The Key What Attack’ clansman? Pronounced in Terengganuan as “Deki wat éték”, it's literally translated as “If you’re jealous you should do it too”.

Guess which word in the sentence is actually used in the same sense as its English word? Good, it’s “attack”! The éték used by Terengganuans is also from the English word “attack”, ya know that?

Let’s add some extra knowledge on this. English too has developed itself by borrowing words from other languages such as German, Italian, and French throughout history. It blew my mind too when I found out the primary definition of attack is ‘to join battle’, with etymology in Germanic attaccare. This has nearly the same meaning as the Terengganuan éték – to join in doing something. Take a look at this:

See what éték did there? That Terengganuan word is used to ask whether one is going to JOIN the meal. I bet we should count that as one English loanword too, shall we? 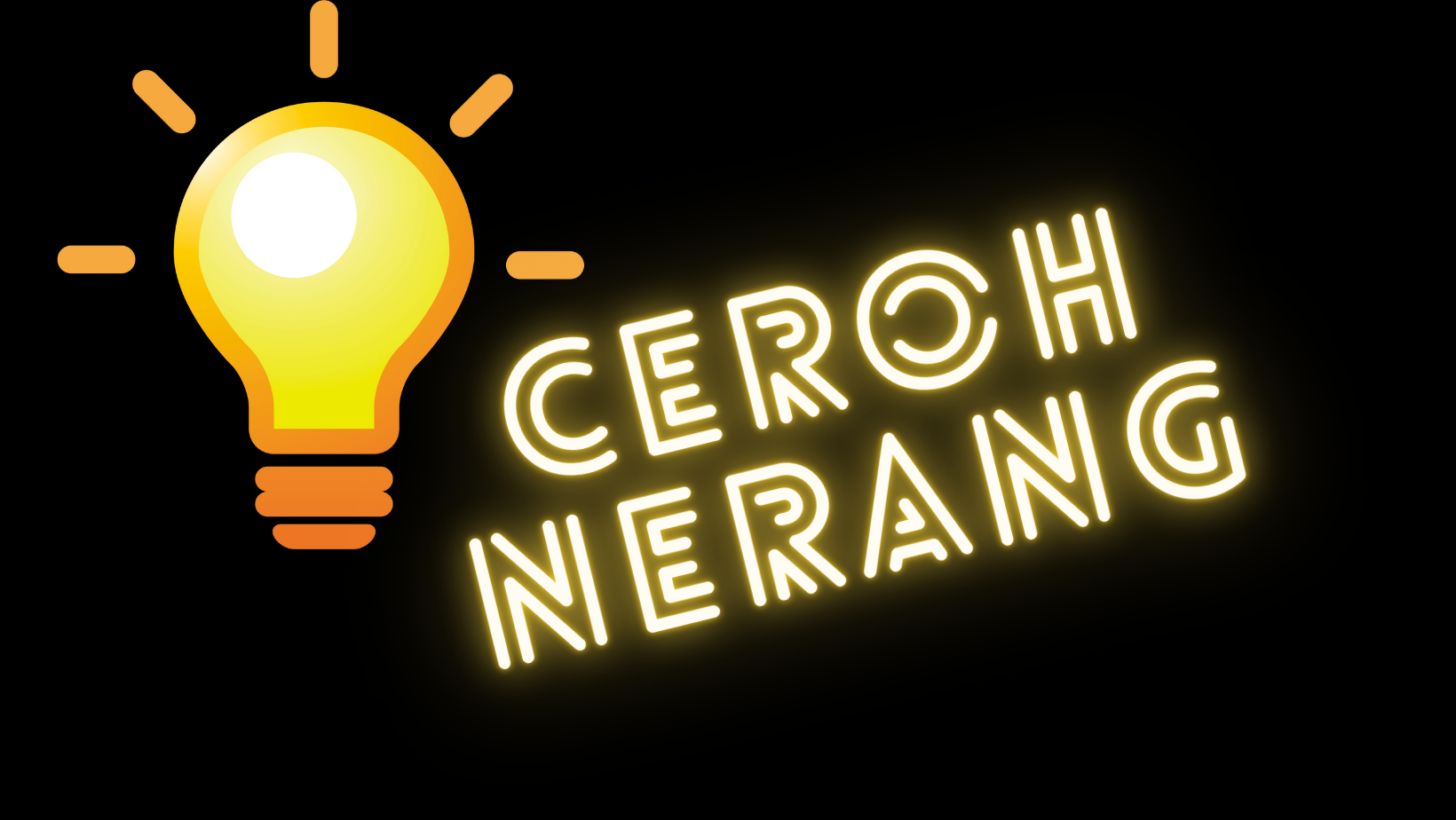 Yup! That was refreshing but now we are moving on to the delights of expressions between both languages. Terengganuans prefer describing something very powerfully together with elaboration so they use phrases like these:

DO YOU KNOW? English also has a remarkably similar pattern to our dialect phrases - it is called compound adjectives; it has two or more attributive words and its function is to describe the qualities of something just like adjectives do.

These are the closest translations found that match those of the Terengganu dialect above:

See! There are more similarities between the Terengganu dialect and English. Knowing this will entertain us in our English expedition. Are you excited to learn English now? Please hold your horses because there is one more 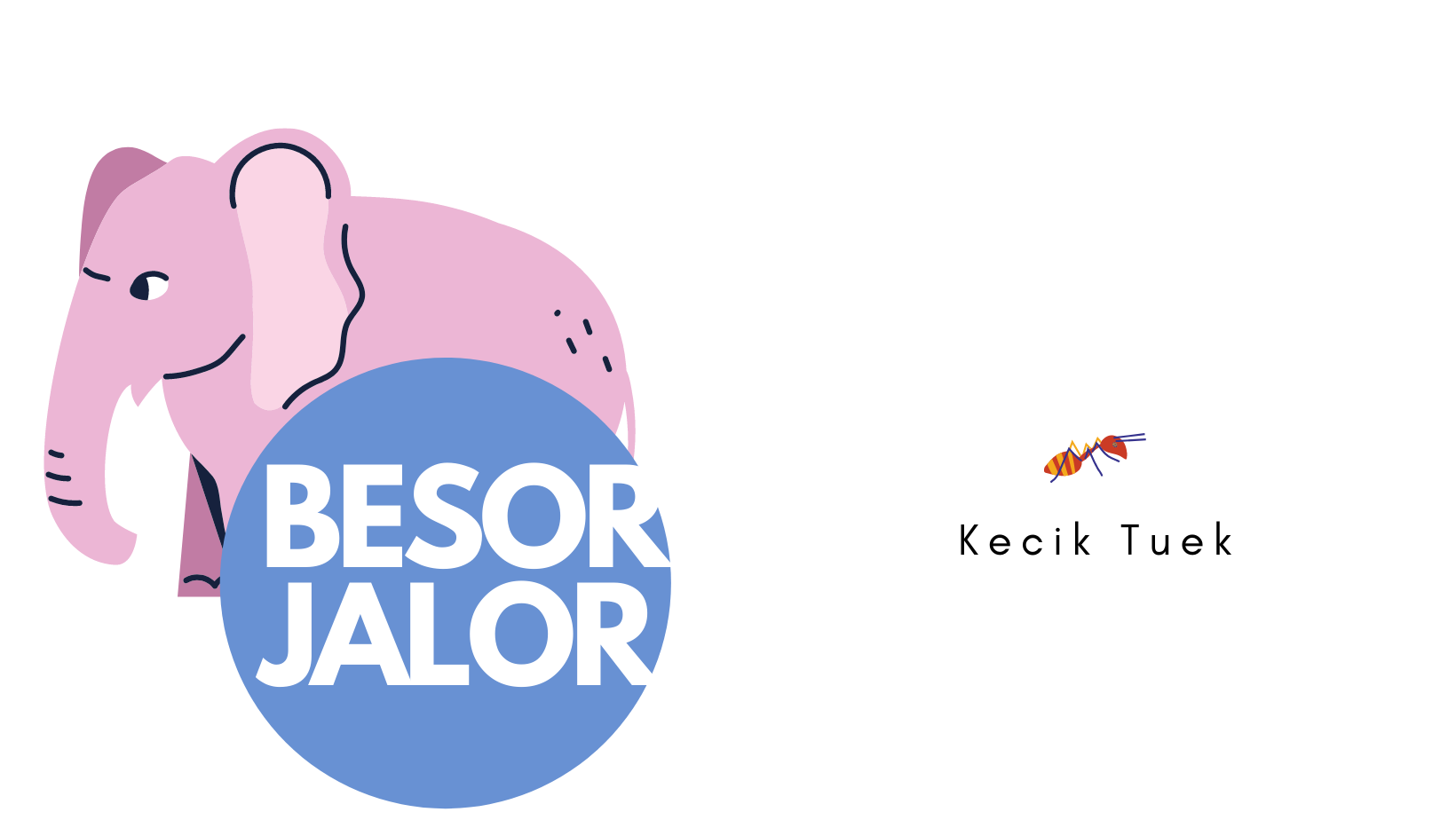 The English language has what they call a rhyming compound where the last sound of the initial word is repeated for the purpose of rhyming. Look at these and try pronouncing them:

So if you say it out loud, you can hear that all words above rhyme in their last syllables. Don’t you feel like we have the same thing too in our dialect?

YES! We have it too, sepmung!

Terengganuans love playing with words and rhymes too, making it a bright dialect and very amusing to hear. Though we don’t have rhyming compounds that mean exactly like those in English, we have that feature too and rhyme a lot of words such as:

Cool, isn’t it? We never actually realize our dialect has a lot of similarities with English including this very unique feature. With so many Terengganuan words having English origins and features, it won't be that hard to learn English anymore.

We already know the meanings, patterns, and how to pronounce them. Add more English knowledge, and you’ll be closer to mastering this difficult but fascinating language! Keep exploring loanwords as well as other connections between our dialect with English. You won’t regret it.

Better yet, not get involved in TrenglishxCommunity and share the knowledge for the benefit of other Terengganuans too? Let’s become part of this amazing community as you advance with your new but familiar English language. Follow and subscribe to our social media on FB, IG and YouTube. See you there! 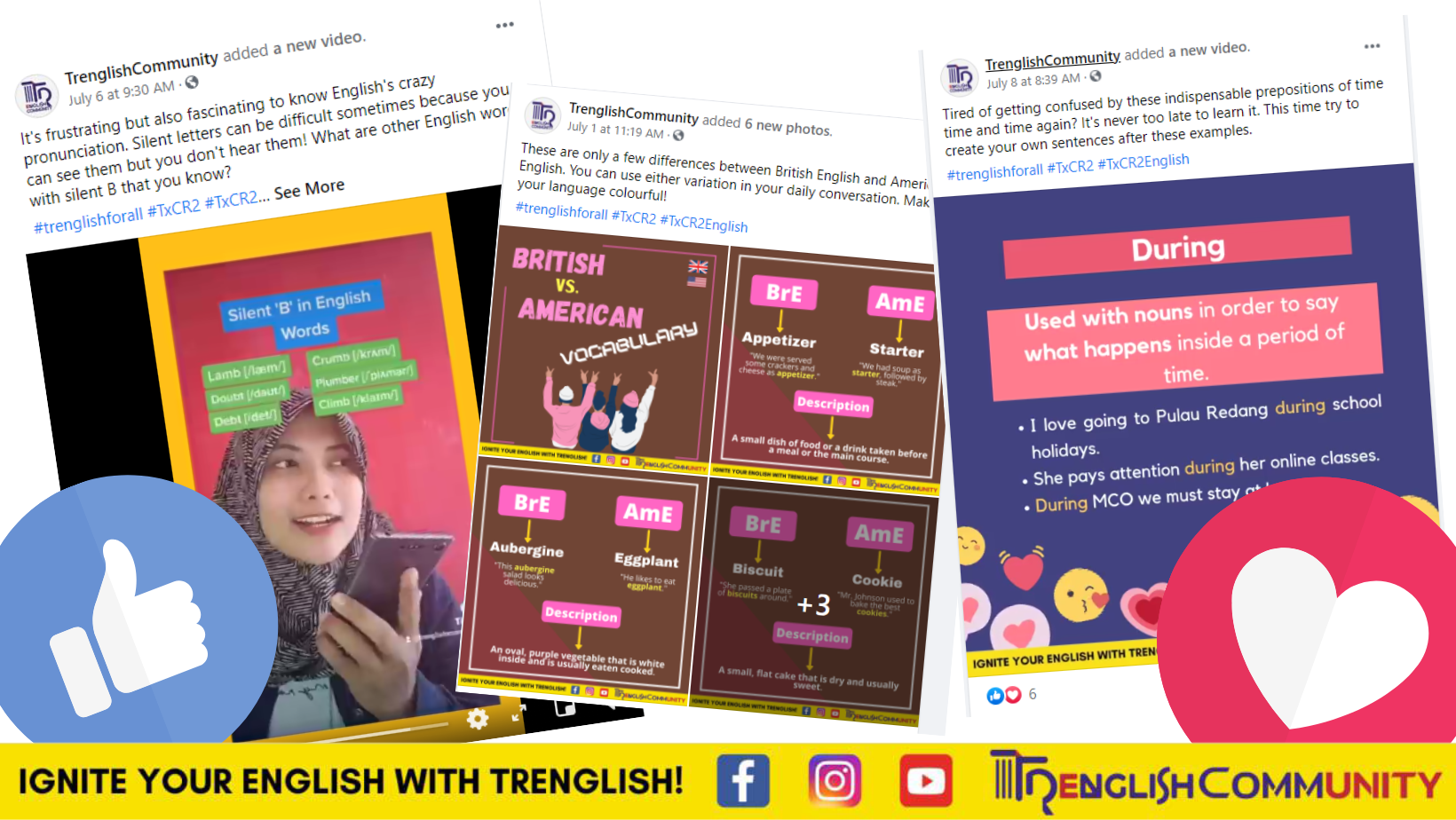 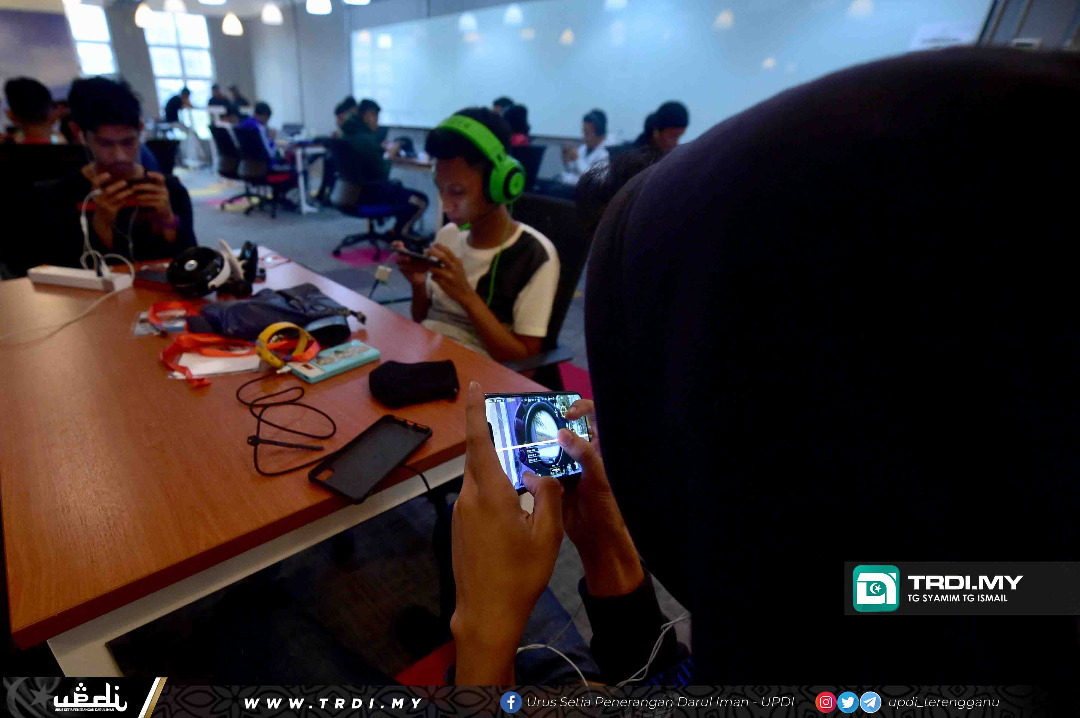 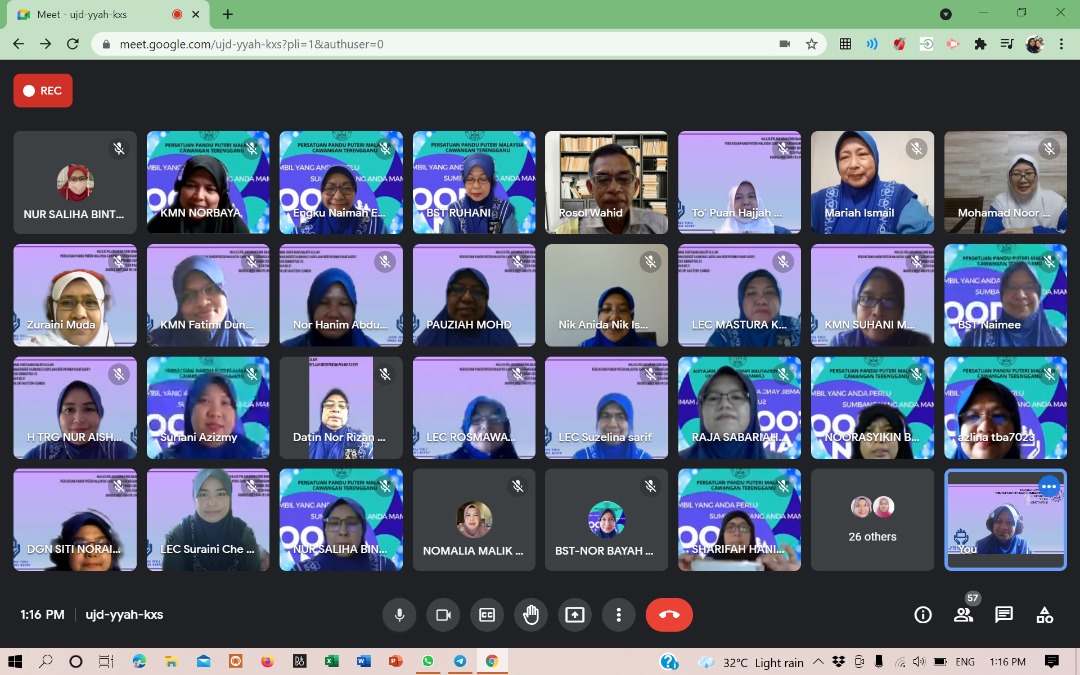 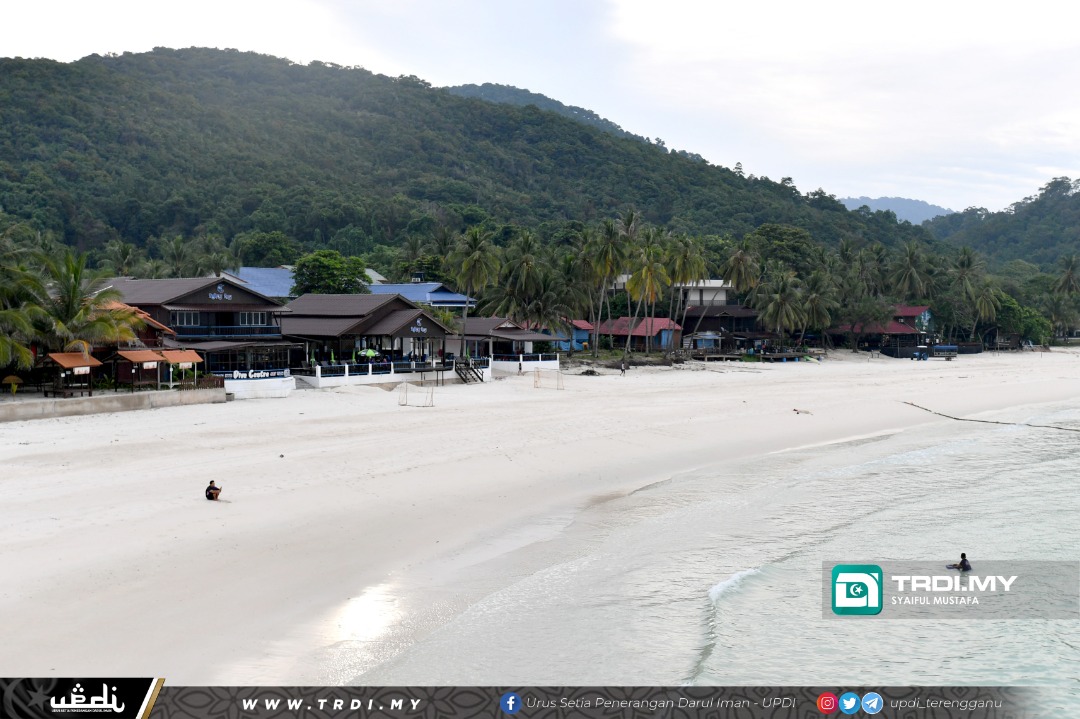 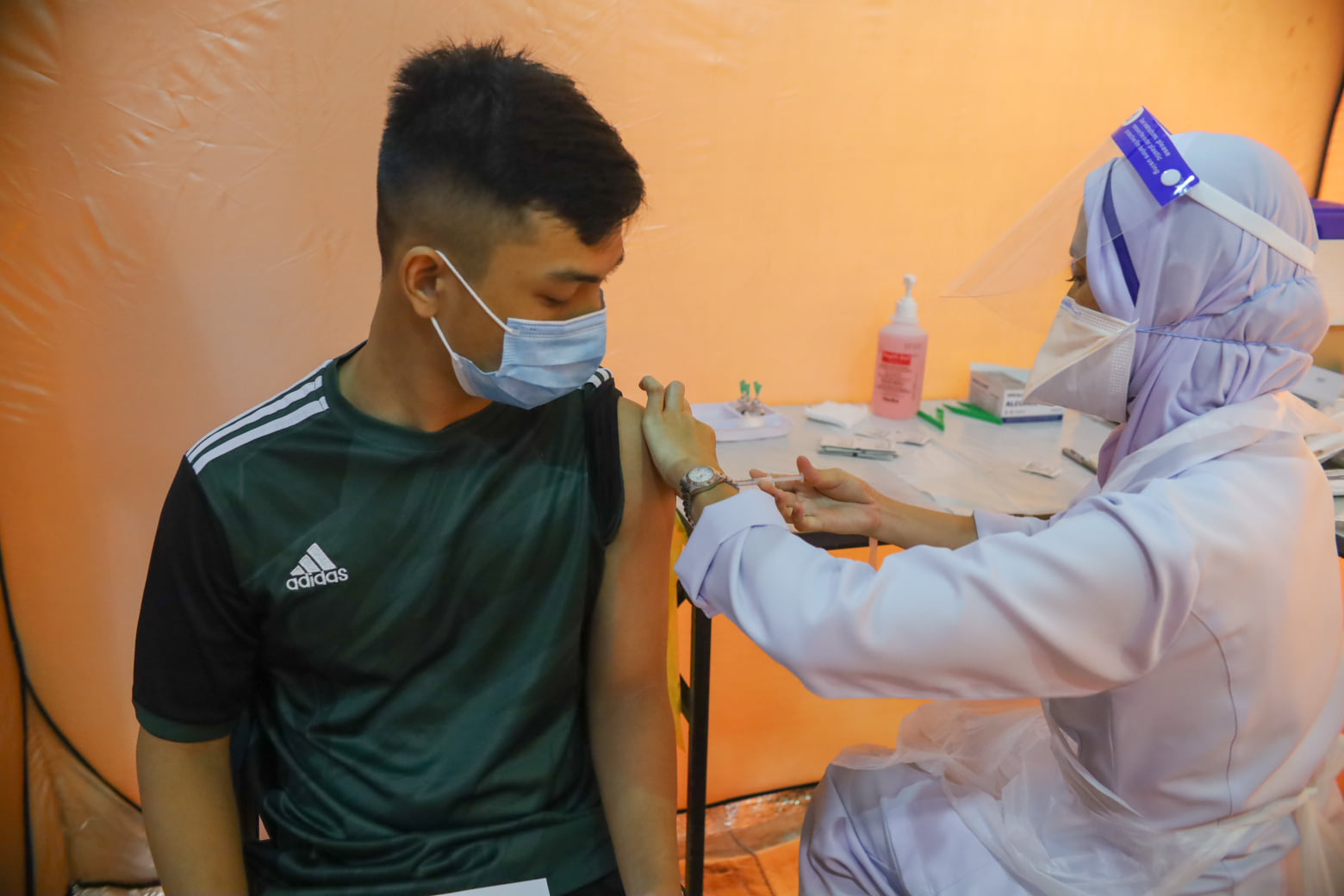 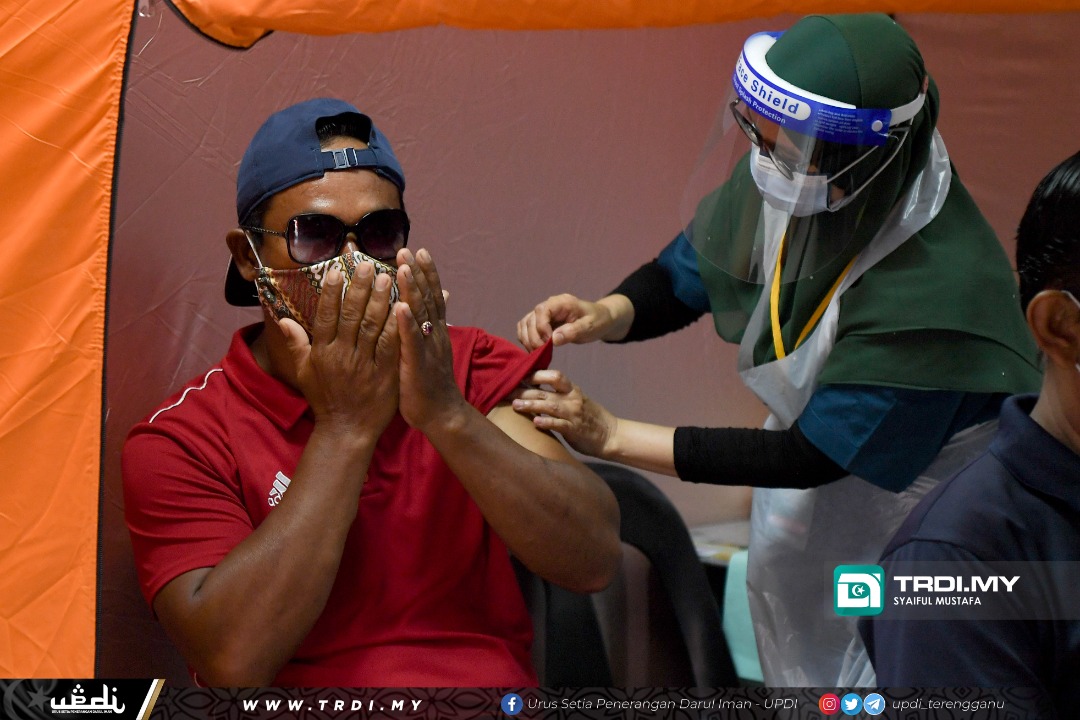 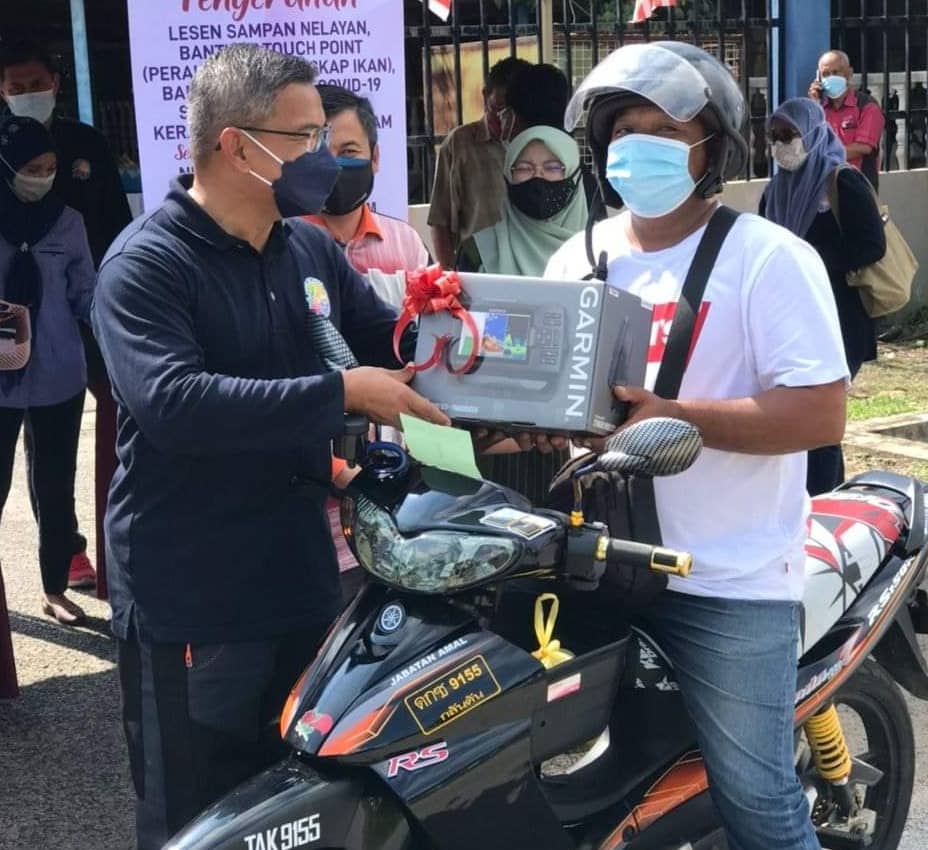